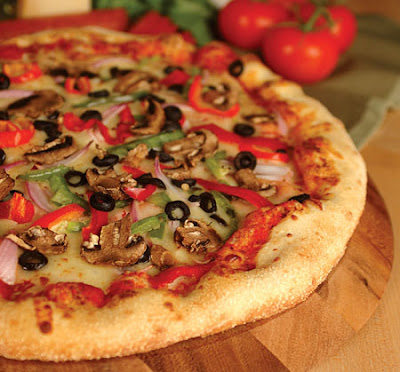 It's Friday...hot diggity dog! Been a week filled with emotions, projects, planning , working , cleaning and basically getting caught up from last week... but tonight is Friday... and Friday's are for relaxing, recharging, rejuvenating and rejoicing!!
Gathering at friends this evening for a night of home made pizza making , delicious salad, yummy wine, and 'Music Concerts' on TV...starting off with a little Tom Petty and ending the evening with Steve Winwood and Eric Clapton !!

I always look forward to sitting with several friends and chatting up how the week went for us all, local politics, and all of our plans for the future...
Sounds like a perfect evening to me...

June 1st is our 35th wedding anniversary...and Richard and I have something really fun planned for that...more later...

Have a wonderful weekend one and all ...please share what your doing, I love hearing...

Posted by Creager Studios at 11:05 AM 16 Brilliant Replies 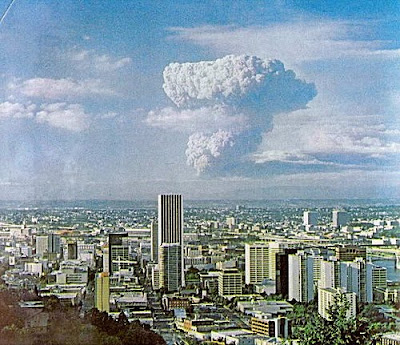 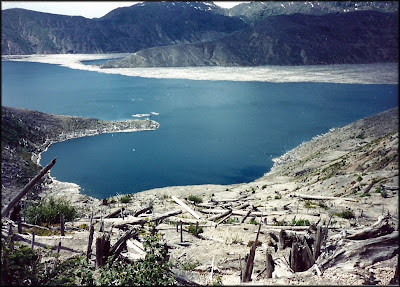 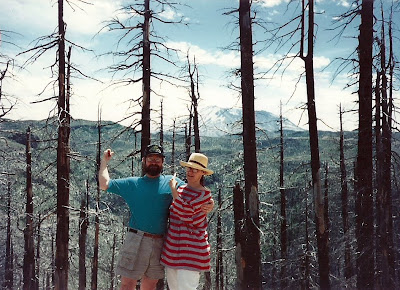 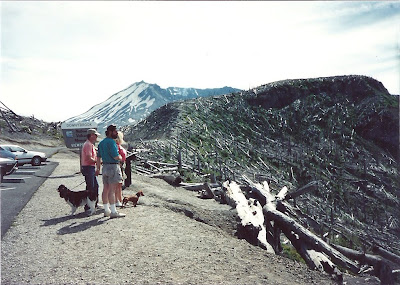 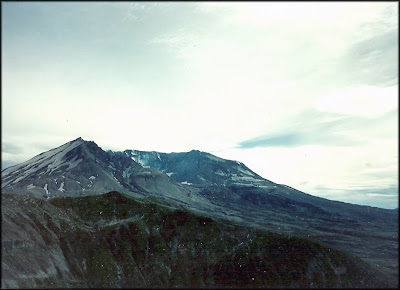 It is a day we will never forget as long as we live.... Richard and I were living in Portland, Oregon on this day and would stay another 4 years...but this day was one that would rattle us both with excitement, fear and awe forever!
I was making little crafty items at that time...you know, kitchen witches, magnets, people flower pots, dolls our of cloth etc etc and selling here and there...trying like heck to get accepted into the very popular Portland 'Saturday Market' under the Burnside Bridge...a wonderful place where all the fine craftsmen and artists would sell... well the closest I got was finally being accepted to the 'Sunday Market' under the Burnside Bridge...same thing only different day and far less people...but I was a happy camper... and this day I was finally accepted...May 18th, 1980!!! 30 years ago today!!! Yep, that's right...the big BOOM day!! All was going well...we set up there were people milling about looking...and all seemed right with the world. The Mountain had been popping and spewing for a few months now ...nothing to really worry about, even had some quiet moments....but today was different. I remember sitting at my booth thinking hmmmm...this is odd...where are all the people all of a sudden , including the artists ...then someone came running down the stairs from the top of the bridge yelling that Mt. St. Helens just Blew Up!!!! WHAT!!!
Richard and I ran to the top of the bridge and stood with everyone else as we watched the mountain exploding ...it seemed to cover the entire sky...the first shot (not my photograph) was taken on the far side of Portland...what we experienced was much much closer...it's funny...we were afraid yet thrilled and shocked all at the same time...no one spoke and of course few had cameras ...the mountain just caught everyone off guard. We stood for the longest time just watching the clouds of ash grow higher and higher and spread out wider and wider, then it dawned on us...'What direction is all this ash heading'?? Then you could see and feel your fellow spectators getting nervous...then everyone started to move from the bridge rather quickly...'Was is coming our way'??? We vacated the bridge...packed up our work and headed back home (so much for my career of selling art under the Burnside Bridge)... part way back home ...a small suburb just west of Portland...we heard on the news that the ash was heading east... good news for us...back for those east of the blast zone...
It would be 2 more months before the mountain built up another head of steam and Blew her top again..man, who knew she had anything left to blow since the last big one...but she did!!! And this time it was heading west..towards us. This time we had a friend from out of town staying with us and doing a three day art show in a local Mall .... the mountain blew on the second day of the show...we told him he should head back to our place asap, but he went out to dinner with fellow artists... not retuning until almost midnight in a rain storm of falling ash... we of course waited up...in a panic, this is looooong before cell phones. We laughed about it years later that I greeted him at the door , tapping my foot and shaking my punishing finger in my robe ...like his Mom!!! "WHERE have YOU BEEN!!"" LOL...did not seem funny at the time.... Anyway...he got back safe...and we all woke up in the morning to a totally gray landscape...every tree, bush, lawn, building was covered in a light gray ash...like the moon! when you walked in it little puffs of fine ash would poof up, it was the most surreal moment of my life , like a gray dream (of which I never ever have) , no sound...like over night it had snowed very deeply, only the snow was actual ash! We scooped and shoveled ash off roofs ,cars , bushes and roads for the next several days...wearing scarfs around our noses and wrapping panty hose around the intake filter on the car so as not to damage the engine...which turned out perfect for us as I was working in panty hose at the time and had about a hundred pairs laying around...dolls that would never be made yet they sacrificed themselves for the safety of the cars...LOL!!
Our friend would tell us later that he was still sweeping ash out of his door jams and tail gate 3 months after retuning home....and "Thanks for the BIG adventure"
I love ingenuity...it was very shortly after the big 'ash fallout' that glass artists started using this 'manna from heaven' to create lovely glass ornaments and selling them where else... but the Portland Saturday Market under the Burnside Bridge!! Full Circle!!
It was an experience to be sure one that gave me a new respect for mother natures powers , and to realize how small we are in the whole scheme of things ....
The pictures above are ones we took when we visited Mt. St. Helens on the 10th anniversary ...with friends (we were then living in Calif) ...as a matter of fact, this is the same guy who was visiting us when the second blow occurred... he married and moved to Portland... guess no Volcano is gonna scare him off...LOL!
The lake is the famous Spirit Lake , You can see all the trees still down...and look at how close we were to the mountain...well, that has all changed, that area in now closed off and you now can only get to within 10 miles of it I believe ... so we feel lucky to have been able to get this close.
They say the mountain is not finished yet...that she still has something to say , possibly louder this time... here's hoping that she keeps mum and goes back to sleep ..
I am still in shock that it has been 30 years...where did the time go??
Hugs to All
Jodi
Posted by Creager Studios at 12:15 PM 6 Brilliant Replies 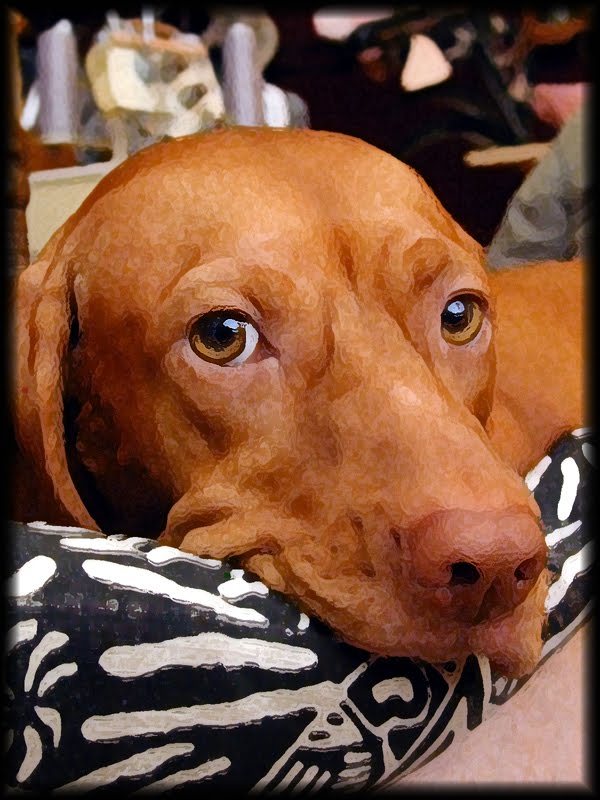 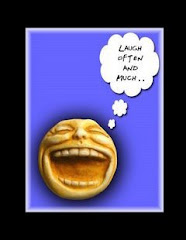 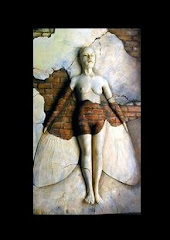 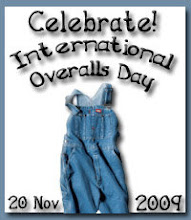 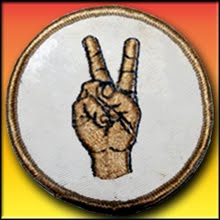 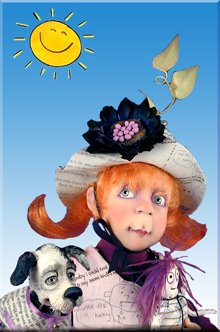 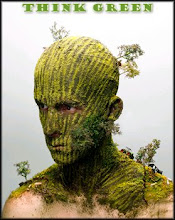 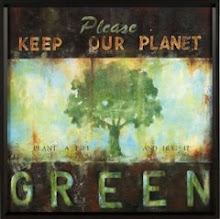 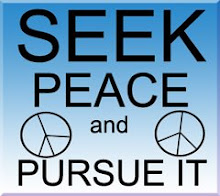 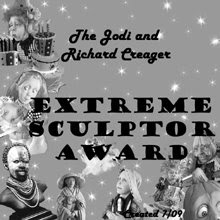